The Big Westminster Kennel Club Dog Show is taking place this week. THE dog show to be at. Labrador Retrievers showed this morning (this morning being Tuesday, as I write this.) and we watched on the computer. It was almost like being there!

I am a Labrador Retriever so that’s why I was interested in watching those dogs this morning. All the retrievers showed this morning. Labs, Goldens, Chesapeakes, Flat-Coats, Curly Coats, and Nova Scotia Duck Tolling. All retrievers were originally bred to RETRIEVE! That means bringing birds back to hunters. Going out and finding the downed bird and bringing it back. 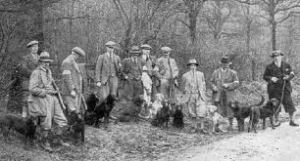 Labrador Retrievers were first entered at the Westminster show in 1923. A Lab has NEVER won Best in Show. They have never even won Best in Group – which is the Sporting Group and includes all the other retrievers and all the Spaniels and Setters and Pointers. That being said, according to AKC records, they have been the #1 most popular breed in the United States since 1992!!! I believe that that is because they are one of the most versatile of breeds. They are excellent hunting dogs both in the water and on land. They are also the number one dog for guide dog work. 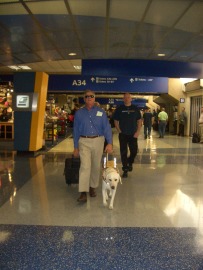 60-70% of all working guide dogs in the world are Labrador Retrievers. Labs are used in bomb and drug sniffing, as military dogs, in search and rescue, as service dogs, in the show ring as obedience and rally competitors, and of course at home as the perfect companion!

The history of the Labrador is a little murky. They did not come from Labrador, but instead from Newfoundland. The early fishermen, fishing in the Labrador Sea, used a small dog called a St. John’s Dog to help them in the boats. The dogs were sent in to retrieve fish that got off hooks and to help bring in nets. I will not go into a lot of history here, but the name Labrador Retriever became common in England around 1870. The 2nd Earl of Malmesbury is credited with starting the first kennel of Labradors in the early 1800s. The Kennel Club in England first registered Labs in 1903 and the American Kennel Club’s first Lab registration was in 1917. Labs began gaining popularity in the United States in the 1920s.

In 1981, Richard A. Wolters wrote the definitive book on the Labrador, The Labrador Retriever, the history … the people. It was published by Peterson Prints. The book is a real treasure full of historical facts and photographs and lots of artwork.

Labs come in three official colors. Black, Yellow and Chocolate. Yellow labs can be any range from white to a fox red. In the conformation ring, pink noses and white markings are not allowed. A pink nose sometimes happens with yellow labs. This is called a Dudley. The standard size for a Lab is 21 1/2″ – 24 1/2″ at the withers. And 55 – 80 lbs. They should have an otter tail – which means thick and round and straight. The coat should be short, straight and very dense. Outside of the show ring you can find a wide variety of shapes and sizes. Lab temperament should be kindly, outgoing and tractable. Labs are happy, willing dogs!

Whew! Those are some big names!!

My name is simply Rhythm. My Mom and Dad were Dottie and Shep. I guess guide dogs don’t need fancy names. I do have an official AKC number and papers that allow me to compete in AKC sanctioned shows. I have competed in Rally and Agility, but I prefer being a library dog.

If you are interested in learning more about Labrador Retrievers you can check on wikipedia HERE.

You can visit the American Kennel Club website. Or the Labrador Retriever Club website. And Animal Planet has a nice little video.

I wish you great success in all that you do this week!
Your friend in the library
Rhythm 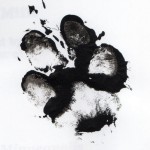 It’s dog show time. THE dog show. Westminster. I’m not a show dog. I was bred for other things. But I have lots of friends who are show dogs so I know all the scoop. And we go watch dog shows. I’m a Labrador Retriever. There are always lots of Labs at the shows.

This is a Labrador Retriever bred for the ring.   And this is me. Bred to be a Guide Dog. I didn’t become a Guide Dog though. I was destined for other things. I have competed in the show ring though. Not in the conformation ring. But in Rally and Agility. Both adventures were rather short lived, but I had fun and had some success with my efforts.

In the Rally ring

Learning the A Frame

My Mom Person says I am the Best in Show as far as she’s concerned. No matter what I’m doing!

And now I read books. We discovered a lovely picture book called For the Love of Dogs. An A – Z Primer for Dog Lovers of All Ages. Written by Allison Weiss Entrekin and illustrated by Mark Anderson. It was published by Triumph Books in 2011.

This is a really nice book. The illustrations are absolutely fantastic! Mr Anderson is spot on with expressions and attitudes. The book is not exactly a breed book, but some of the letters are for some breeds. “B” for Beagle, “D” for Dachshund. Some letters are for other aspects of the dog world. Like “A” is for adoption. “J” is for jowls. “L” is for Labradors – but – my one disappointment with the book – there is no picture for Labradors! What were they thinking?! THE No. 1, most popular breed of dog in the US and no picture?!  Go figure. But outside of that, I love this book. It has some great information as well as the fabulous artwork. 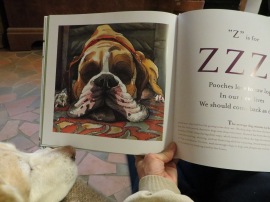 And you can order prints from Mr Anderson as well!

If you would like more on the Westminster Dog Show you can check in here.

And now I’m off to watch the big show — and maybe catch some ZZZZZZZs! 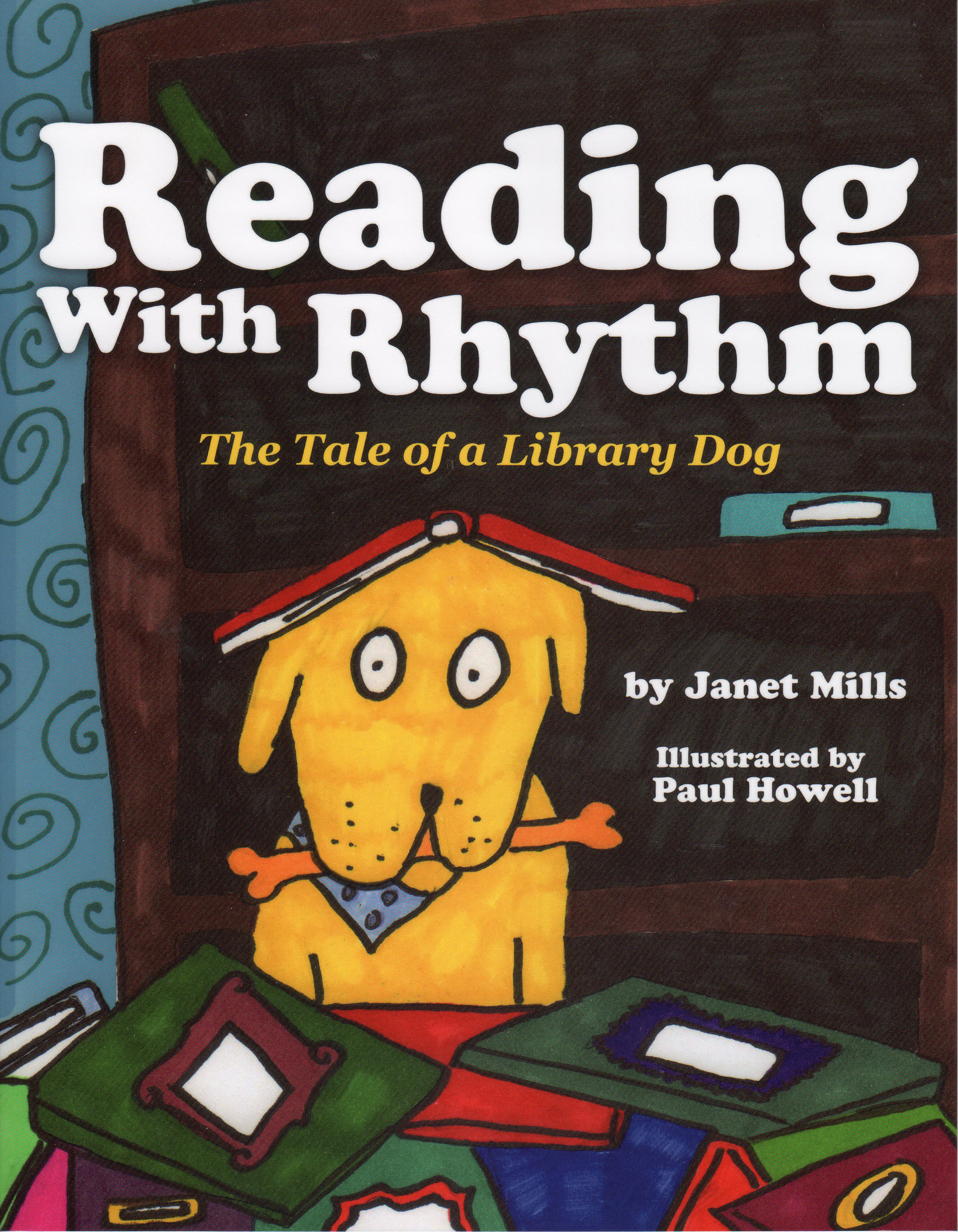 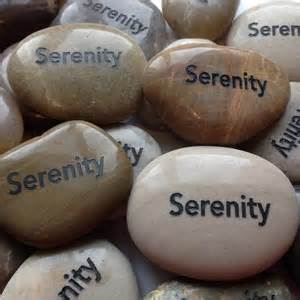